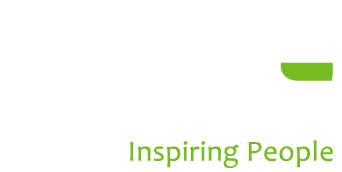 The Covid-19 outbreak has become one of the biggest disruptors to the world in this century. We are seeing a global pandemic that is affecting billions of lives in many ways. Countries are fighting the outbreak to protect their population with unprecedented measures including closing cities, country borders and banning travel. There have been dear and sustained economic impacts leading to many people suggesting that the world might go into a recession this year and the markets around the world have responded exceeding the level we saw in 2009.

Vietnam is a country with a long border with China and Chinese tourists accounted for 33% of our 18M international arrivals in 2019. Our government has however made quick, decisive and responsible actions early on to close borders and flights and as a result, there were only 16 confirmed cases that were all recovered. The situation has now changed as the epicenter of the outbreak moved to Europe and from March 7th until today there have been 69 new confirmed cases which all could track down to imported sources and there seem to be no community transmission at this point in time. The Vietnamese government has mobilized all available resources and determined to follow access denial and spread denial strategy. As of today, there will be no tourist arrival into the country over the next 30 days. No visas will be issued and very few flights are still operating mostly to transport Vietnamese homes.

The last few weeks have been challenging for many of us. The situation has been worsening by the day and in a very short time, the world of travel and tourism and been brought to a complete halt. At TMG, we had a great start of the year and January was one of our best months ever. It has however been challenging from mid of February as the situation unfold. Our experience and resources have allowed us to operate safely over the last two months focusing on the health and safety of our team and guests. We have managed to serve thousands of guests with our heartfelt services when hospitality and indeed humanity is most needed. As of today, all of our hotels are still open for guests and we continue welcoming all the last trapped guests, expats and domestic clients in Vietnam. We believe more than ever that people need a home that is warm, safe and clean and needs serving of healthy and tasty foods during these stressful times. All of TMG 11 hotels, 3 cruise groups have been striving to do exactly that while supporting the government ‘s guidance to protect our population and communities.  We have thus closed our Halong Cruises, Victoria Cruises, and Victoria Mekong on March 17th following requests by the local authorities.

No one could really predict the future as the situation is very fluid and we must learn to live with the highest level of uncertainty. We have seen many scenarios and models but the truth remains that we are living in extremely uncertain times. We are however certain that things will get much worse before getting better. We are certain that people will travel again and demands will return though we really don’t know when. And, we are also certain that when people travel again, they will appreciate the refined, authentic, charming and safe TMG’s assets vs huge, massive ones.

We will be closing some of our hotels and cruises in Vietnam over the next three months (April, May, and June) or until demands return.

Operation details of all TMG assets over the next three months (April, May, and June) are as follows:

Our business development team and reservation team are always available to support you should you ever need to contact us.

What TMG can do to help our partners?

It should indeed be how we can support each other throughout this extraordinarily challenging time. Firstly, I would ask each and all of us to support the government‘s guidance on social distancing policies including quarantines and other decisions. This seems to be the only option until treatment or vaccines are ready. If Vietnam is successful which I am sure we will, there is a chance that we could contain this outbreak in Vietnam this summer.

Secondly, all TMG assets are now taking bookings with total flexibility to change or cancel until the outbreak is contained. Our team is also ready to assist you in planning for the future when demands return.

Thirdly, why not take this opportunity to travel with your families and have an amazing experience with us. We are facilitating some amazing industry incentives over the coming six months. As one of Vietnam most experienced hoteliers and operators, we are fortunate that our managers and staff are already well versed in the necessary hygiene measures in place to stop the spread of viruses but even despite this, our practices have intensified further over the last two months to ensure you and your families are totally safe.

I would like to leave this long message with a personal note. I really appreciate our strong partnerships and friendships through-out those years. We had good days, bad days but in this unprecedented turn of events with this pandemic, we should stick together. We should not panic and should act reasonably and humanly at all times. This is the time when the basic values of family, friendship, and health will help us. Please take your time to look after your family and loved ones a little more.

I am feeling grateful that we are all alive, healthy and can meet our basic needs. Let’s hope that my next message will be to discuss opportunities and growth with you again. For now, I am going to wash my hands and drink more water. 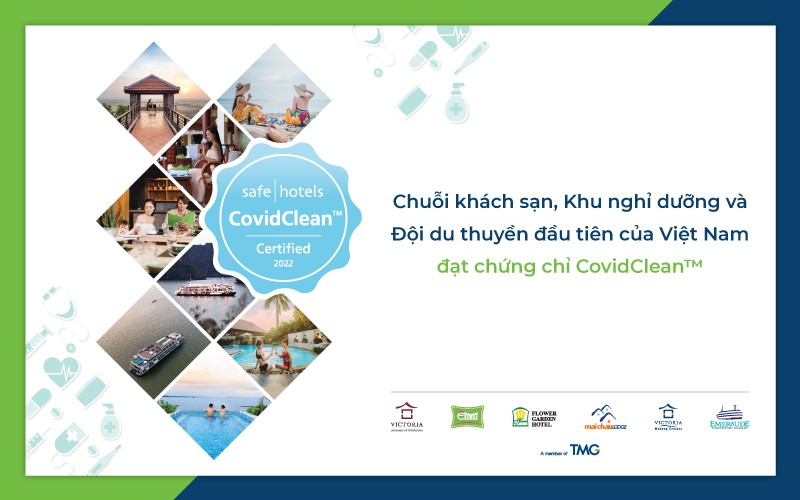